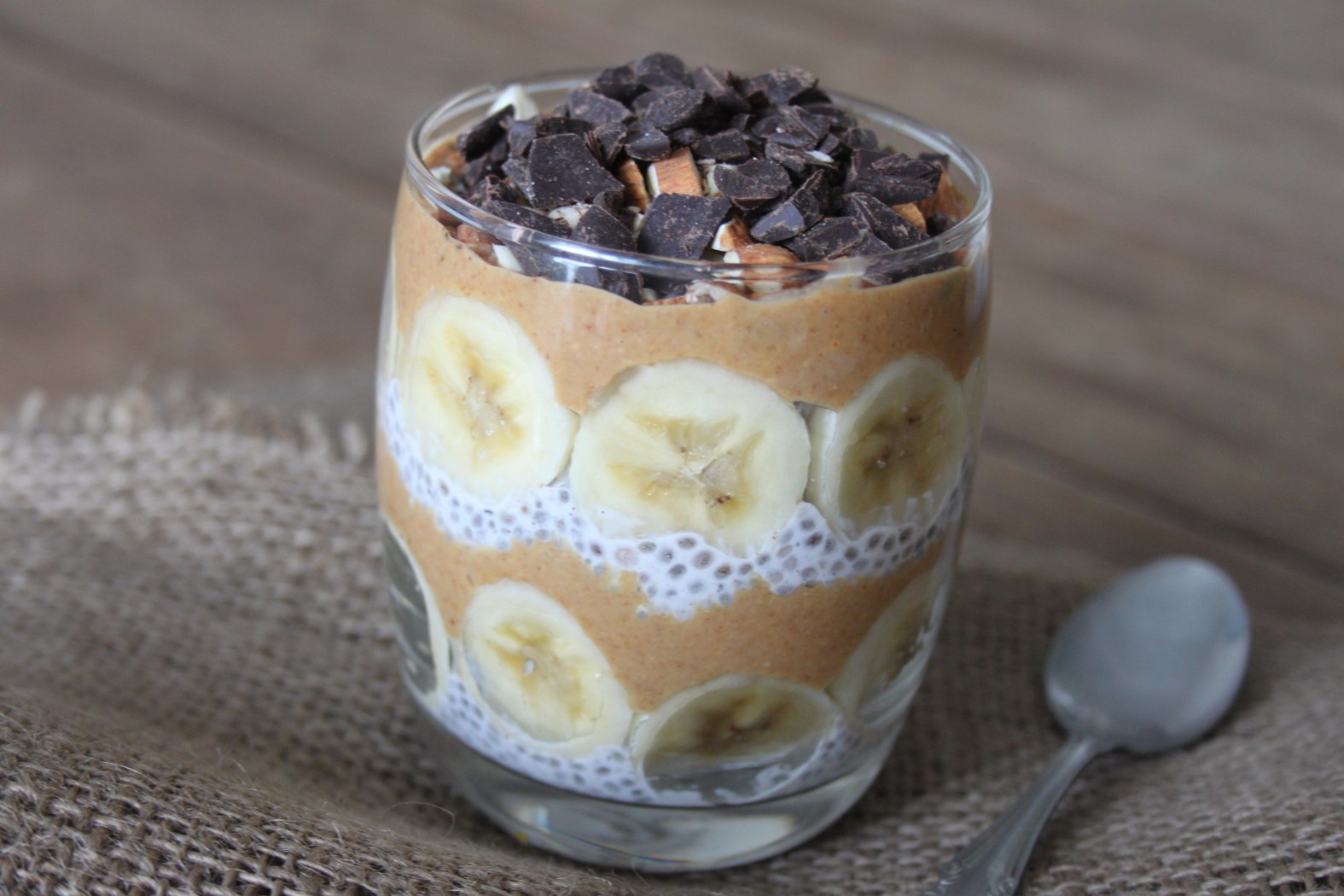 One of my favourite things is making something for dessert that can also be had for a healthful breakfast. And this here recipe is one of them. I love chia pudding, the texture, the versatility, the ease of preparing it as well as how nutritious it is!

These little guys pack a lot of nutrition and can be added to so many things. I like to add a teaspoon to a bottle of water for a little extra excitement and nourishment as well as to yoghurt and smoothies. But for today, we’re talking about making it the star in it’s very own recipe.

Magic happens when you add chia seeds to any liquid, but especially a creamy one like coconut milk. You could also experiment with almond or cashew milk, but I really like the flavour of the coconut.

In this recipe I added some maple syrup and cinnamon to give it some sweetness and flavour. You can adjust the sweetness to your liking, but because I knew I was going to be having it for breakfast, I chose to go a little light on the sweetness. Because who wants an overly sweet dessert for breakfast? I understand that is highly subjective. You do you.

Now for the layering! Such a fun part of this recipe. I chose to layer this pudding with peanut butter and banana and top with chopped nuts and dark chocolate. But the choice is yours – get creative! 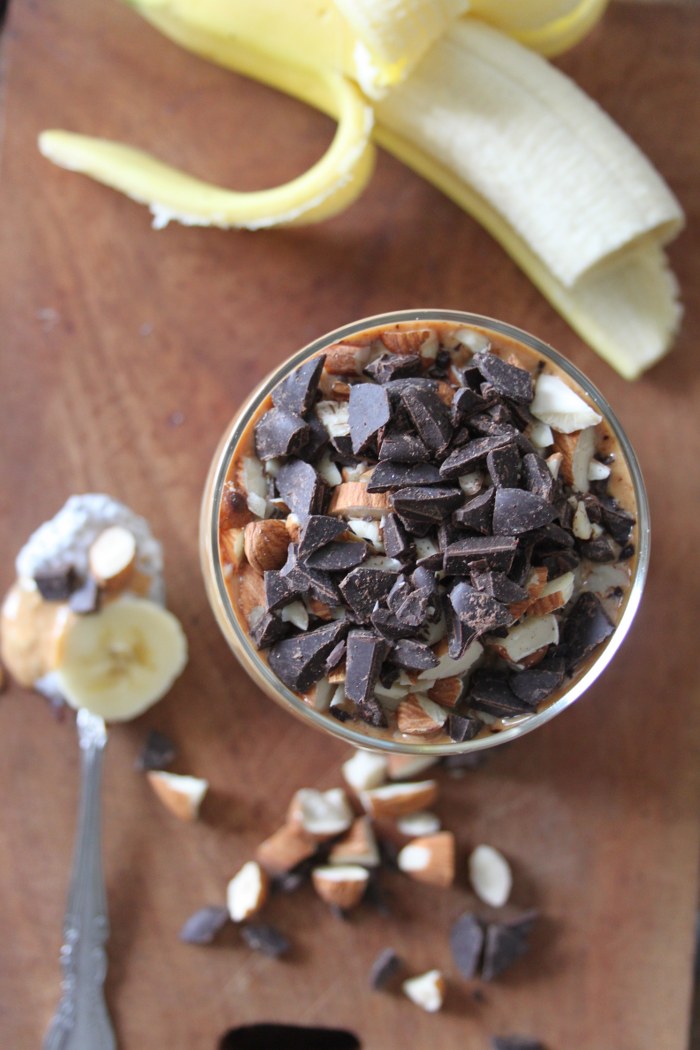 Have fun with it and let me know what you added to your pudding! 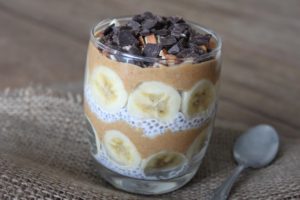 A deliciously creamy and nutritious pudding that can also be breakfast!
Print
For the Chia Pudding
For the layering
For the topping
Instructions
Fully Well By Mel https://fullywellbymel.com/

Why I Became a Baby Sleep Consultant: My Story of Postpartum Depression.